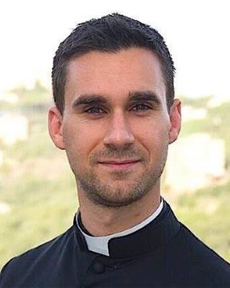 il 2016 from Southwark Cathedral where he was Curate & Minor Canon Succentor and the King’s College Chaplain to the Guy’s Campus.  Prior to this he was Curate and then Associate Vicar at St Michael & All Angels, Bedford Park.  Fr Stephen read theology at St John’s College, Cambridge and whilst preparing for ministry at Westcott House, also took an M.Phil in church history at Peterhouse.

Fr Stephen has a particular interest in art, iconography and liturgy, Church history and the environment.  To relax he enjoys walking, cooking, biographies, and all things Italian, particularly food, travel and opera. 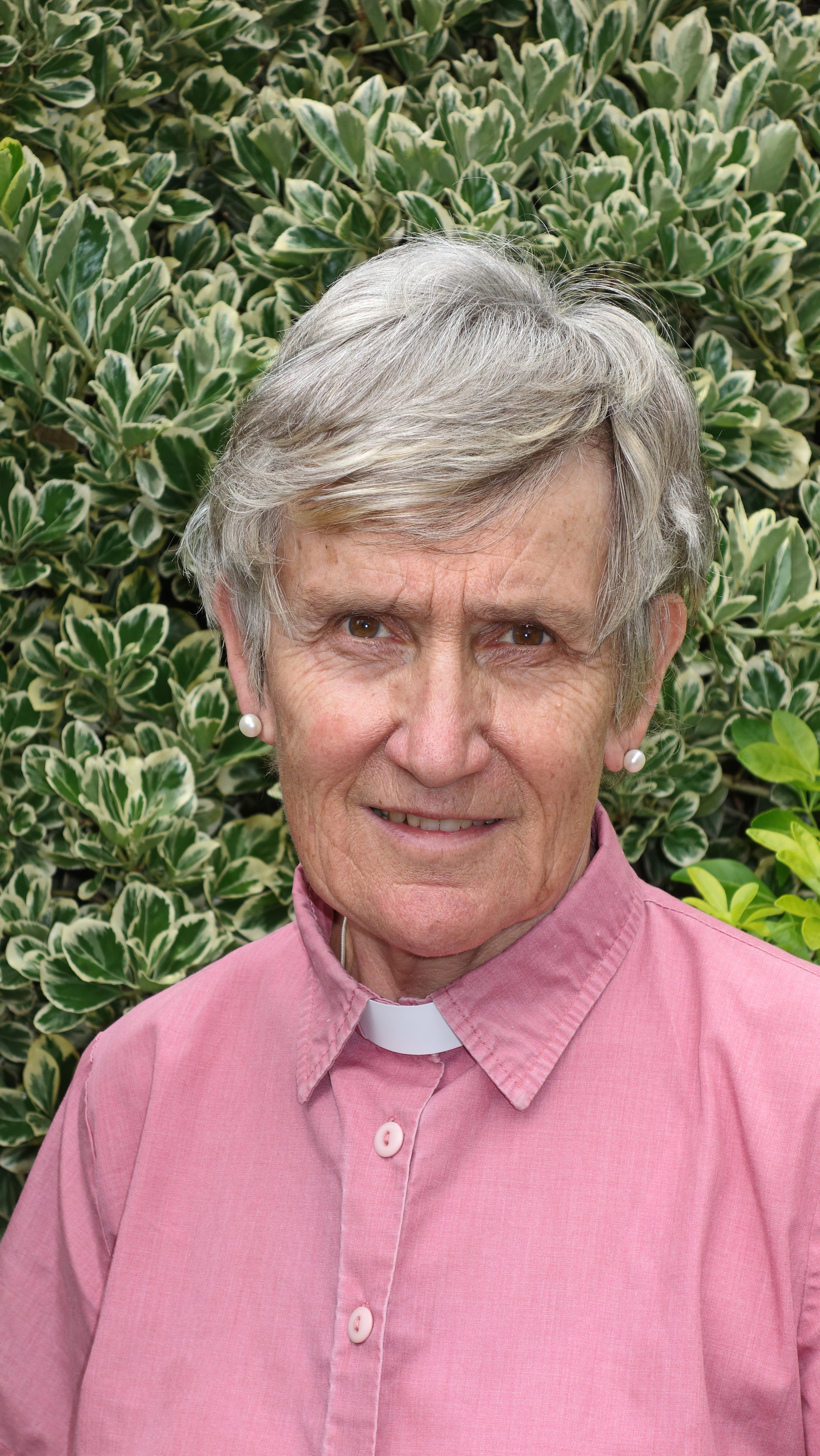 The Rev’d Judith Roberts was ordained deacon in 1989 and priested in 1994 (the first year of women priests!).  She has been at St. Michael’s since 1992.  Prior to that Judith was a primary school head teacher in Notting Hill.  Since then she has worked for the Diocese on the Southwark OLM Course (training priests) as the vice principal. For the last nine years she has also been a chaplain at Kingston Hospital, and has worked as a psychotherapist for the last 25 years.  She is married to Ewen, who is now retired.  Judith and Ewen enjoy their family commitments, and their Labrador, who is a significant part of the household.  Judith enjoys sport and still plays hockey and tennis. 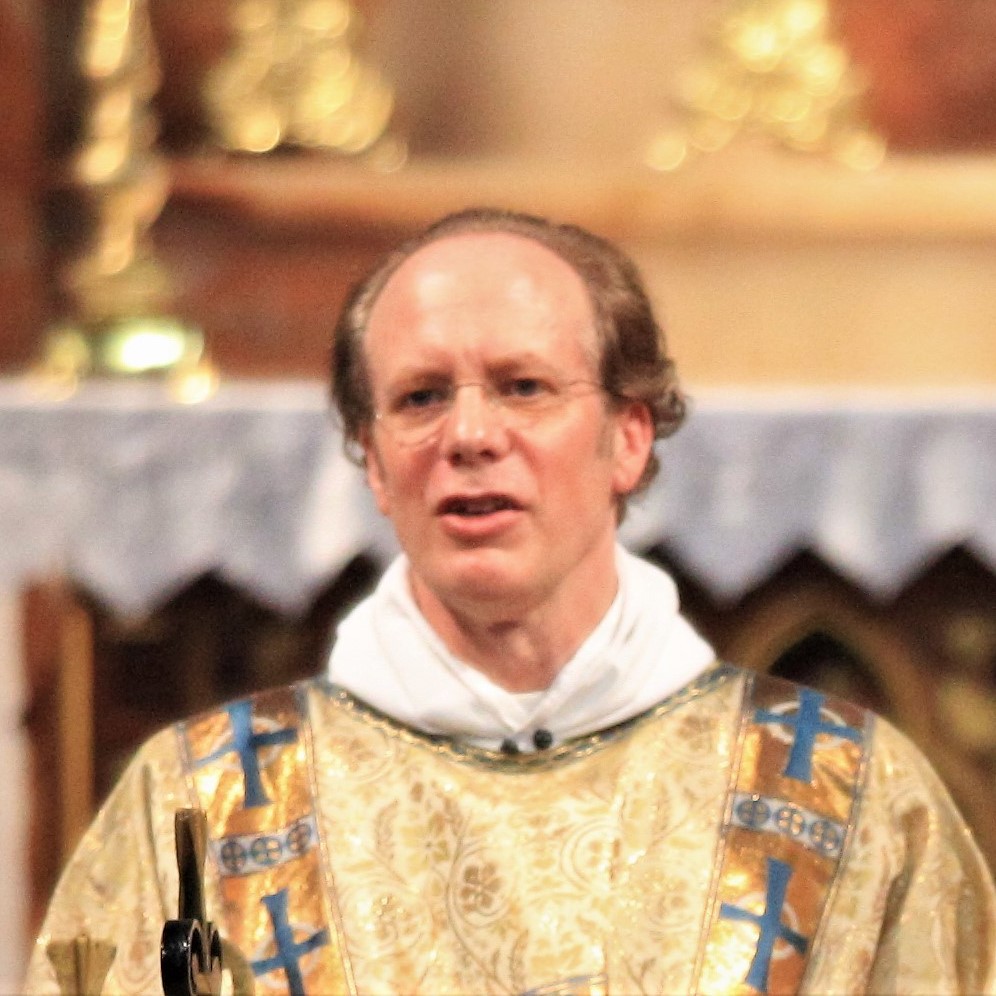 el’s as curate in June 2019 on his ordination as deacon.  Fr Martin trained for ordained ministry at St Augustine’s College of Theology and at St Mary’s, Barnes.  Before training, he was a Reader at St Margaret’s, Putney.  Martin is married to Louise and they have three adult daughters.  Martin works in private equity investment.

The Clergy are always happy to be contacted regarding pastoral care of people in the parish.