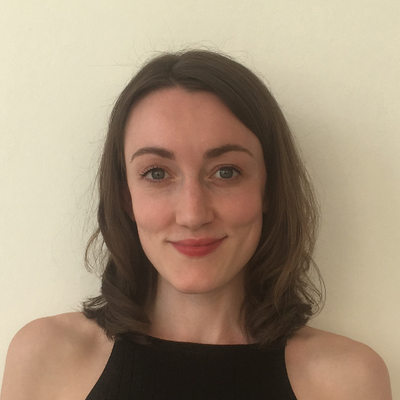 love of sacred music emanated from her choral background, singing as a soprano in the Gloucester Cathedral Youth Choir and later in the Choirs of Trinity College Cambridge and King’s College London, where she held a choral scholarship and undertook an MMus in Composition. Kerensa currently works in the music department at Godolphin and Latymer school.

As an award-winning composer, her music has been performed internationally in venues such as St

Paul’s Cathedral and the Sistine Chapel and recorded for CD and for broadcast on BBC Radio 3 and BBC Radio Scotland by ensembles such as The Tallis Scholars and the choirs of Hereford, Worcester and Gloucester Cathedrals.