St Michael’s and All Angels church was consecrated in January 1893. But the church, as a worshipping congregation, dates from 1867 when at the instigation of Canon Melville, the then Rector of Barnes, a school church was erected in Archway Street. Paid for by public subscription to serve the increasingly urbanised area of Westfields, the building served as a school on weekdays and a church on Sundays in the summer months. A more permanent arrangement came with the purchase of a temporary ‘iron’ church, erected alongside the school in 1878, which offered year-round services in the charge of one of the St Mary’s curates.

The building of the present church, to a design by Charles Innes, architect and member of the congregation, was due to the energy of the Revd LT Lochee the Rector (who saw to the purchase of the Elm Bank estate and the commencement of building), and its completion (with the erection of the south aisle in 1905) to that of his successor, Meredyth Kitson.

From the outset, the tradition of worship at St Michael’s was Tractarian or High Anglican, reflecting the churchmanship of the young clergy who served there, with the support of successive Rectors of St Mary’s.

Established as a separate parish in 1919, St Michael’s is now part of the Barnes Team Ministry. 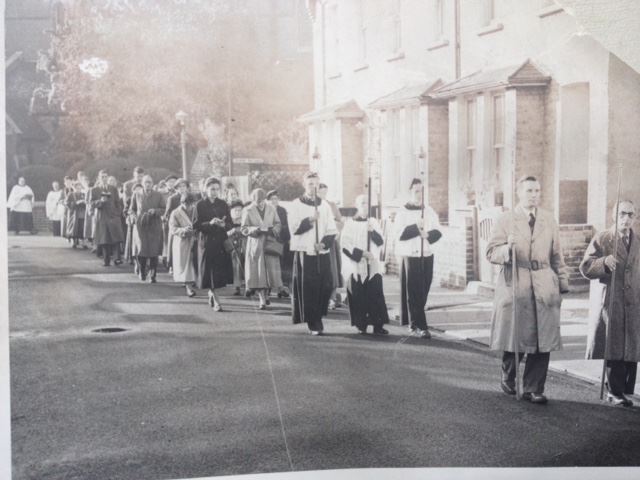 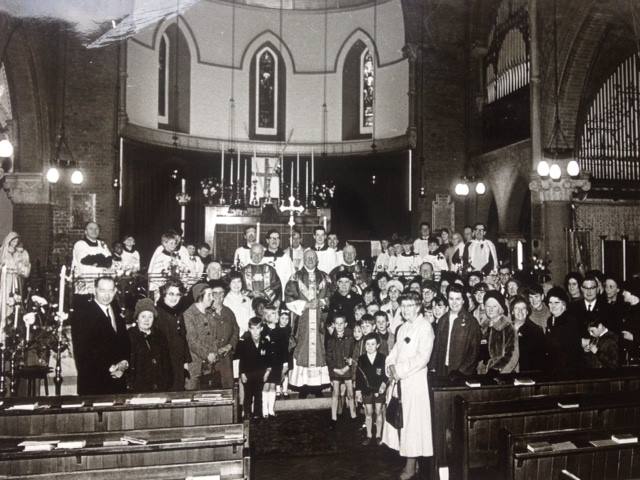